My PR career began officially at the beginning of the magical year of 2012. While the Queen, and the nation, was celebrating her Diamond Jubilee, Farah, Bolt and Ennis were setting the London Olympics alight and during my graduation year I was starting my journey at Liskeard School & Community College.

My job role started as a small one but I grew it over time, using my skills and knowledge to evolve a key role for myself within the school. The job is a hugely varied one, but a large part of my job is to ensure to school gets top billing in the catchment and beyond. I have forged incredibly strong relationships with the local press including the Cornish Times, Cornish Guardian, Sunday Independent and Westcountry Publications to ensure our positive news and achievements are embedded in the community.

News stories from the school in the past three years also equate to the four other major schools in the catchment combined and I continue to evolve with the ever changing industry to ensure maximum exposure. Most articles are written solely by me, some are collaborations, some written by other staff members and moulded by me into something press-worthy.

I also set up and maintain the social media for the school which has grown rapidly with over a thousand followers on Twitter and approaching a thousand on Facebook. Analytics stats show a healthy organic reach within both. Our social media strategy has been vital to organically spread our website news items as well as respond to the needs of parents and the occasional abuse.

The reputation of the school was something that needed much work on my appointment and, with increased competition, this remains the case despite an unheralded improvement on all aspects of the schools PR and reputation in the community and beyond. 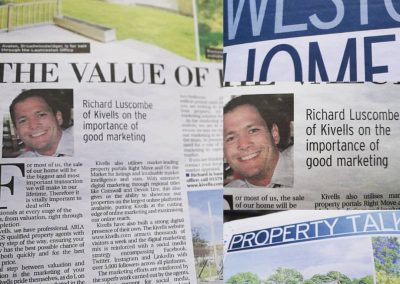 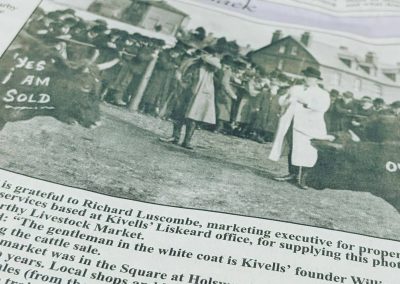 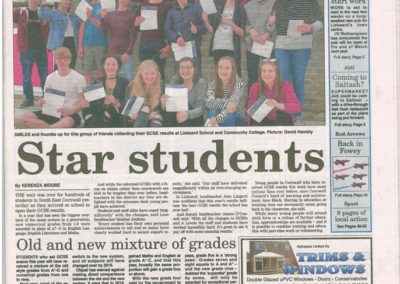 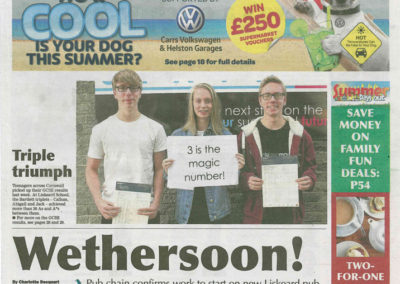 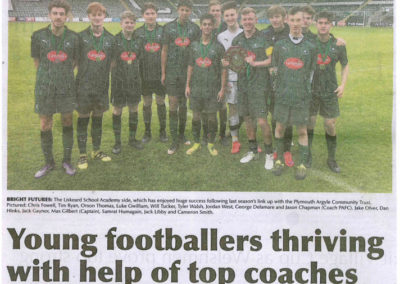 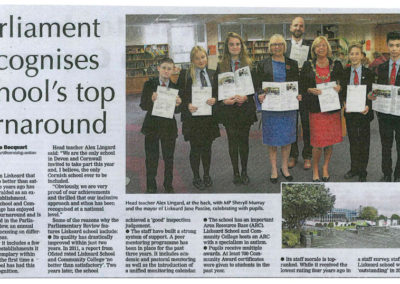 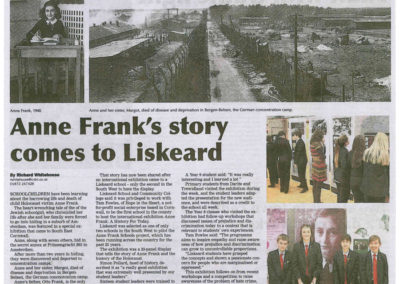 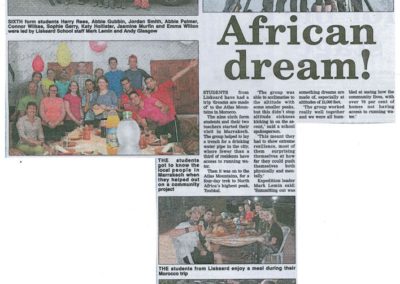 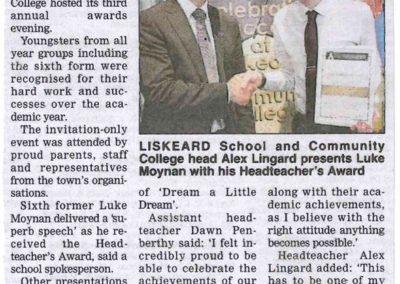 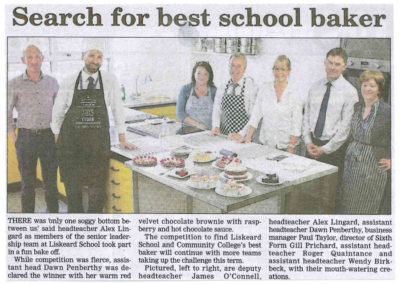 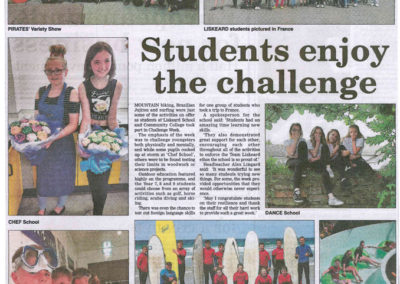 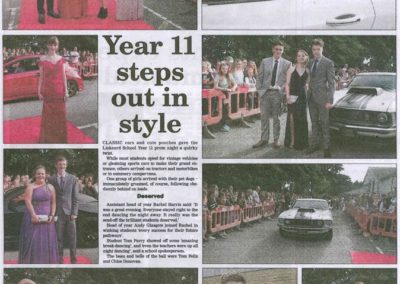 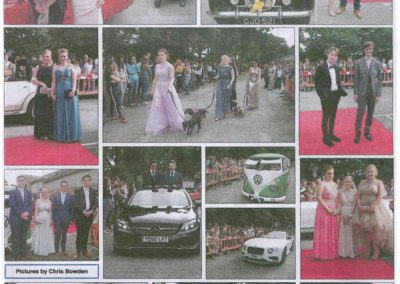 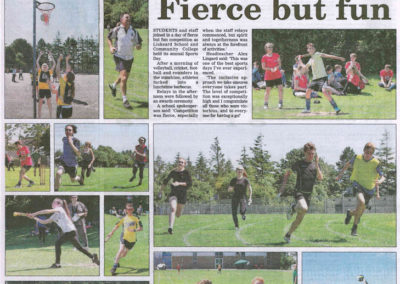 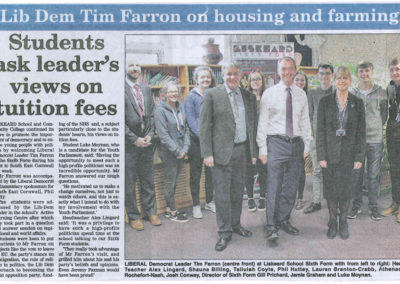 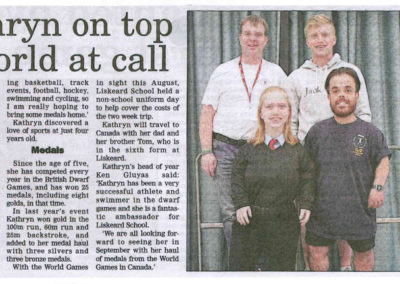 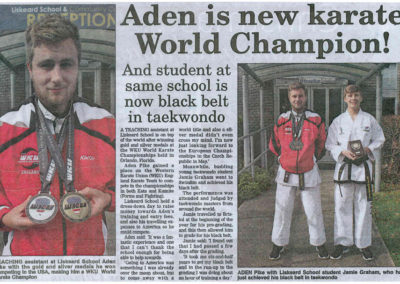 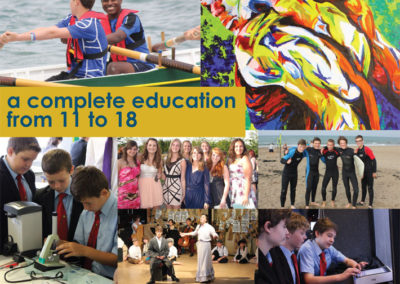 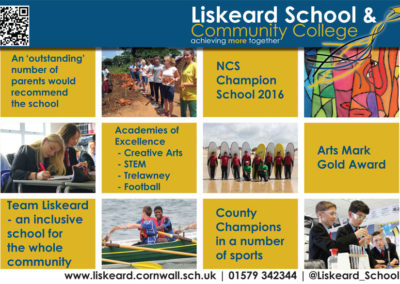 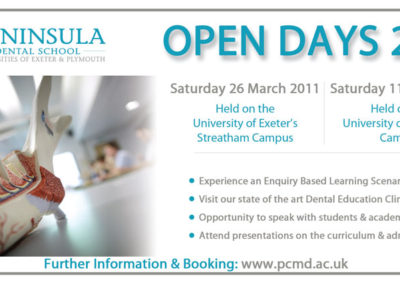 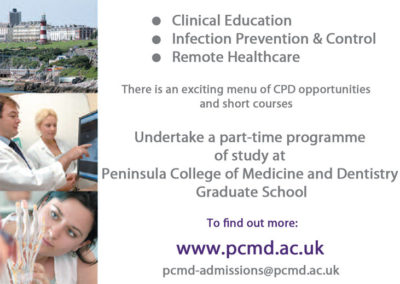