Computing for Business Bachelors Degree with Honours from Plymouth University

I have been developing businesses in my work and freelance life since 2004, but my marketing career began in 2010 when I worked for The Peninsula College of Medicine and Dentistry’s Web, Database and Marketing team. I have worked with many companies on a freelance basis to help with their marketing requirements and continued my work when I started my role as Web, Publicity & Marketing Manager with Liskeard School & Community College. This role also allowed me to work with the schools related businesses such as the nursery, Cornwall Council, The Liskeard Community Co-operative Learning Trust, The South East Cornwall Multi Academy Regional Trust and other related projects.

My work is backed up with a first class education in marketing and related subjects. I gained an honours degree with Plymouth University on Computing for Business, a level 6 diploma from the Institute of Direct & Digital Marketing (IDM) in Digital Marketing and have a level 4 diploma in Public Relations from the College of Media and Publishing.

My marking experience is diverse and  includes education, manufacturing, design, music, leisure and tourism and research. As a result I am able to adapt my experience and education into any industry or business. 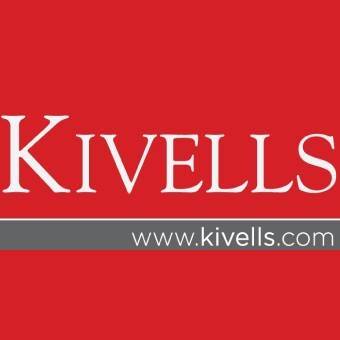 Working with the board of directors to strategize, implement and report on the marketing activity for residential sales and lettings, farms and land and professional services as well as utilising my expertise in the wider organisation as required. This includes allocating the marketing budget and setting the advertising schedule for the year, developing a social media strategy and maintaining all social media channels, developing the website and improving SEO, producing artwork for adverts, print materials and social media campaigns, writing press releases and editorial for the press and co-ordinating further editorial opportunities. I am also in charge of the digital budget and co-ordinate, produce copy and graphics for and report on Facebook boosts, listicles, homepage takeovers and sponsored ads on third party websites and social media. 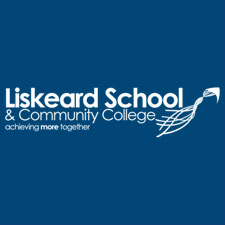 My role at Liskeard School allowed me to utilise all my skills and expertise across a wide number of disciplines. The role was initially a much simpler one but, using my skills and experience, I forged a key role for myself within the school. I built the school website from initial requirements elicitation through to deployment and testing using PRINCE 2 project management elements combined with software development methodologies to develop the biggest site I have built to date. I then developed and updated the website and, in 2016, completed an update of the site to the new version of Joomla using a responsive template.

My role was wide and varied with the aim of publicising the school in the catchment with the aim to provide strong communication to existing parents and increase student numbers across the school and sixth form.

As well as the website I produced marketing plans for, and with, the head, business manager and senior leadership team. I sent all communications from the school including emails and text messages, ran and syndicated the social media accounts, produced materials for print including prospectus, magazines, banners, signage, posters and flyers, ran the in-house digital signage and PC desktop alerts, took photographs of events in and outside the school as well as taking stock photos for use in important publications and conducted consumer insight surveys to better target the marketing and communication efforts.

The biggest challenge facing the school was the new state of the art college which opened in Cornwall. I was required to use my expertise to offset the risk of the new college and ensure numbers were maintained at the sixth form. We conducted some insight research to determine why students would come to Liskeard Sixth Form and why they go elsewhere. As a result I re-branded the sixth form with a new logo and colour scheme which was rolled out across the college campus. The 2017/18 prospectus was redesigned and turned into a full colour printed brochure, the sixth form teamed up with an alumni company to showcase the amazing things students went on to and marketing plans were set up for future academic years which included a strategy for retention and acquiring students.

I was responsible for the marketing and communication strategy the school currently utilises. I built the website, set up and syndicated the social media, initiated the use of the email system and digital signage and produced the current printed materials the school uses. As a result parent satisfaction is at an all time high and student numbers, after an initial dip, have levelled off and are now increasing at a fast rate.

On top of this, since 2014 I successfully mentored an apprentice through a level 2 and level 3 apprenticeship.

A selection of my work at Liskeard School can be found in my portfolio. 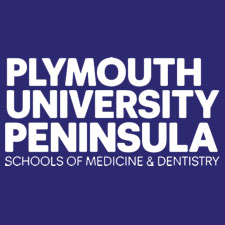 I began my marketing career at PCMD, a medical college which is part of and based in Plymouth University. The year was an industrial placement as part of my university studies which gave me invaluable business experience specifically within web and marketing to reinforce my academic studies.

I built three websites in my time at PCMD and collaborated on a further two. These can be seen in my website portfolio although the websites are no longer live due to a restructuring at Plymouth University and the adoption of Microsoft’s Sharepoint platform. Sites were designed from initial requirements elicitation, right through the development lifecycle to final deployment and testing using HTML, CSS, PHP, JQuery and PCMD’s own bespoke content management system.

As well as building websites, which was my primary role, I also worked on a number of marketing plans for the college and related sectors. I developed and deployed an email marketing campaign for Peninsula Graduate School which advertised upcoming courses for medical professionals. An example of the email can be seen further below this section. I also produced marketing materials such as flyers, posters and press adverts, some of which can be seen in my print design portfolio. 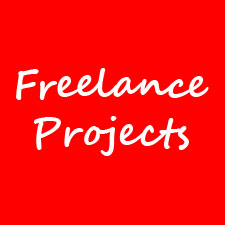 I have completed many freelance marketing projects. These include: