When I arrived at Liskeard School & Community College in 2012 the school already had a logo and branding, but the Sixth Form didn’t. The Sixth Form often used the school branding with extra wording added to differentiate.

The Sixth Form came under increasing pressure from other sixth forms in the area and the opening of a specialist college in Cornwall. The importance and need to give the Sixth Form its own identity and give the students something they could be proud to be a part of was significant.

I proposed to the Head and Senior Leadership Team that not only should the Sixth Form have it’s own branding, but, after gathering insight from students of all age groups and particularly those in sixth form or within two years of potentially joining, it was decided that the sixth form should take on its own, unique and striking identity with subtle elements to remind students, parents and the community that it is still part of Liskeard School. This would give students an identity and a brand they can engage with which is unique enough to be instantly recognised, but also ensure the ethos, standards and quality expected from Liskeard School & Community College was still ingrained in the message.

The logo uses a fresh, vibrant and unique font for ‘Liskeard’ and striking colours paired with a darker to colour to help the design pop. The combination is visually appealing to the students in sixth form and year groups below. This is paired with Century Gothic, which is used for the Liskeard School logo as a subtle way to link the branding back to the school. The letter ‘D’ in Liskeard also incorporates the kite head from the Liskeard School logo, again as a subtle way to introduce the school back into the sixth form branding. 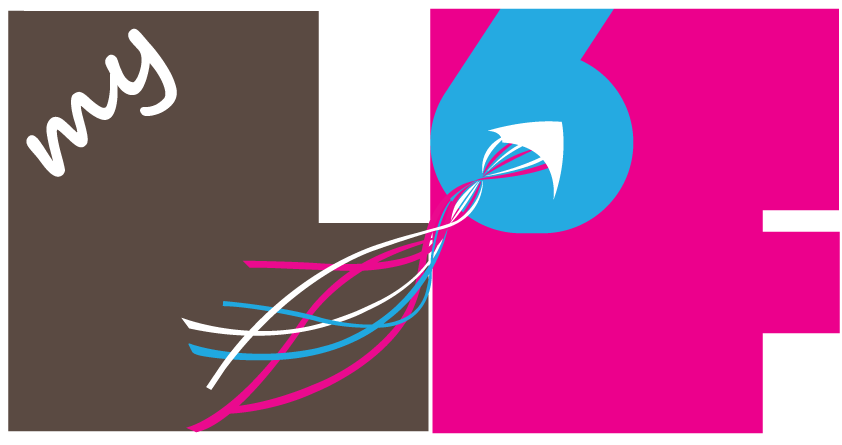 Additionally a smaller sub-logo was designed as a need was seen for a simpler representation of the logo to be used for things like avatars and additional branding on larger scale items. The sub-logo is also used on smaller items like stationary and appealing items that suited the icon rather than the full logo. L6F was tested with students and had immensely positive results.